Located at 977 m above sea level, the Swiss village of Elm forms a part of the Glarus canton. Until 2010 Elm and the hamlets Sulzbach, Schwändi, Müsli, Untertal, Vogelsang, Töniberg, Obmoos, Steinibach and Wald constituted a separate municipality. Elm is home to 626 people and covers an area of 90.73 km². Elm nestles between the mountains of Piz Sardona, Hausstock, Vorab, Kärpf and Vorab glacier. GL is the code for Glarus canton and is used as suffix for Elm to avoid any mistake in name.

Cold winters and pleasant and warm summers make Elm in Glarus a great holiday destination any time of the year. The region boasts a great athletic but also culinary tradition. Check out our live webcam for the current weather forecast for today, tomorrow or the weekend. Are you planning a skiing trip to Elm? Our live webcams also provide information about snow depth, open lifts and pistes, hotels and accommodations in region. 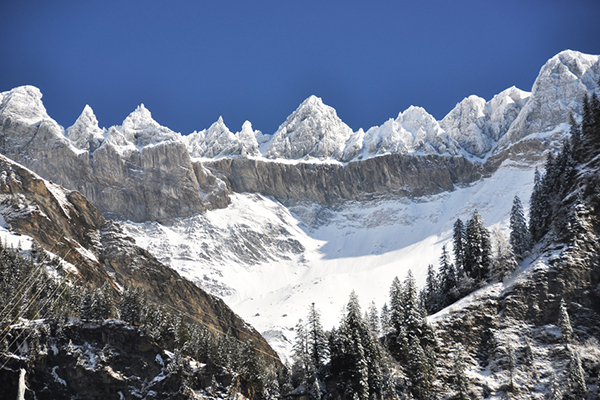 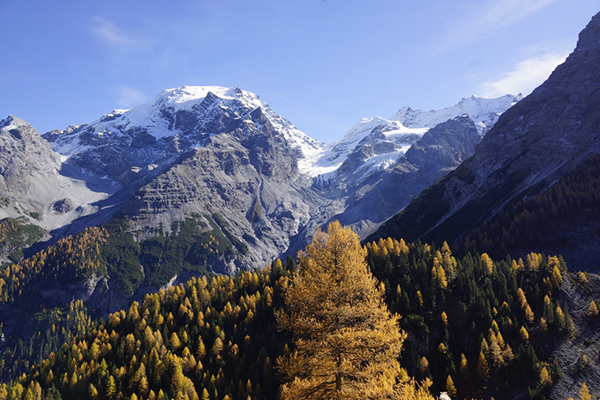 What’s going on in Elm in the winter?

Sportbahnen Elm feature about 40 kilometres of groomed ski trails ranging from 1,500m to 2,100m above sea level. Snowshoeing, ski touring, winter hiking trails as well as a terrain park and a 4 km tobogganing run make sure there is never a dull moment. Matt - Weissenberge ski resort and Kies - Metten ski resort are only a short hop from Elm and are ideal destinations for a day trip. The ski huts of Elm, such as Munggä Hüttä, are very popular among the winter athletes.

What to do in Elm?

Elm is known for its culinary delights, Munggä Hüttä or Ämpächli mountain restaurant also offer stunning views to the mountains of Eastern Switzerland. In the summer Elm is ideal for extended hiking tours.